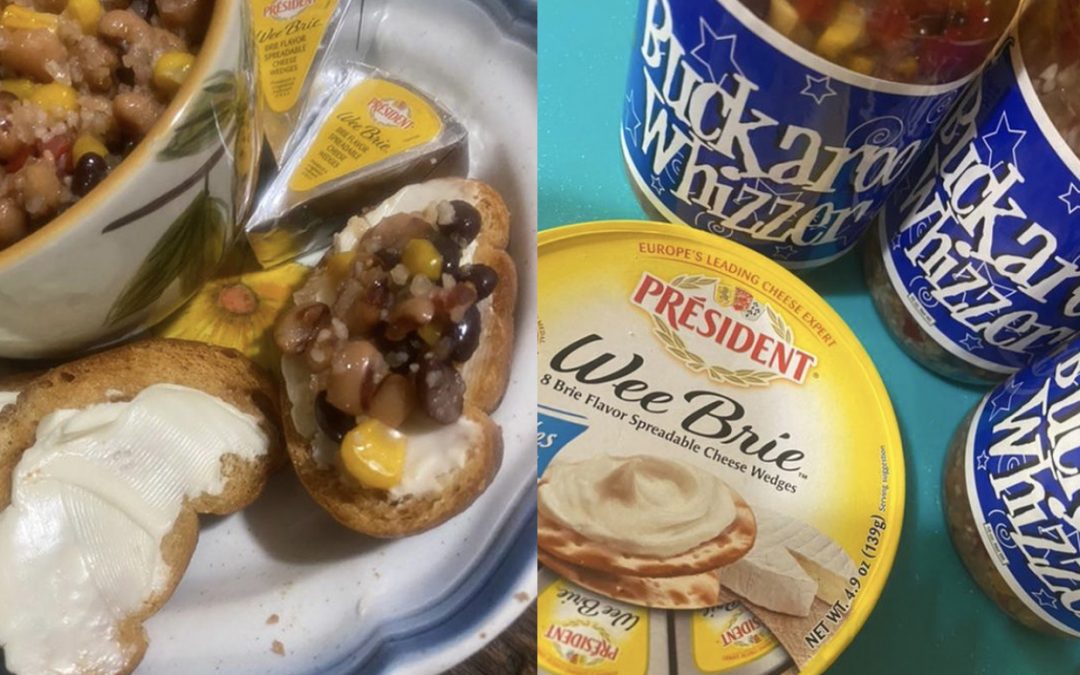 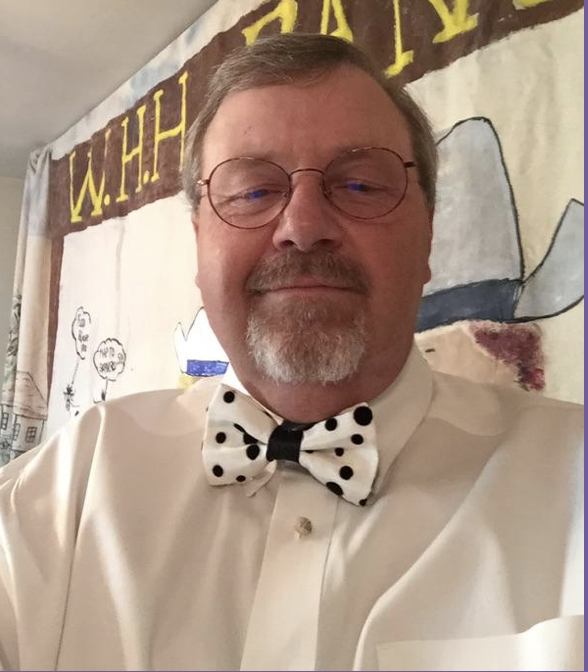 Brothers, Gorillas, and Things that Go BUMP in the Night

The odd guy in the bow tie, yup that’s my brother. I’ve known the man for 52 years. I can tell I wouldn’t trade him for the world. Seriously, do you know how long it took to house break him?
He’s our chief cook, bottle washer, and the production manager for the WHH Ranch Company. Not to mention one hell of a brother.

I remember when we came to visit our Grandpa and Grandma in Shepherd. Dad’s parents which we didn’t get to visit often. We travelled around a LOT and getting back to Texas wasn’t always easy. We certainly visited before and there are pictures for proof. Sadly I was a bit too young to remember those previous trips. This one however, yeah it stuck. 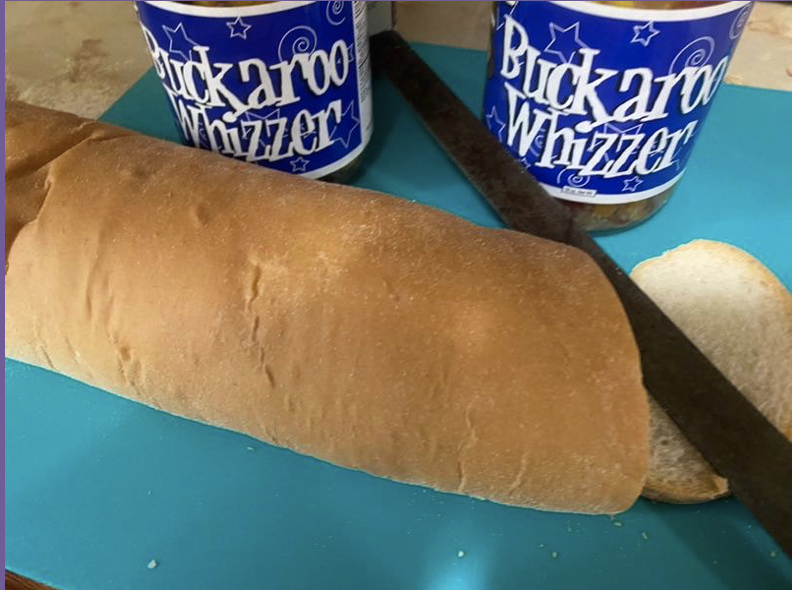 1) Wash your hands and then preheat the oven to 350°.
2) Slice the French Bread 1/2 inch thick.
3) Lay your bread slices out on a cookie sheet, drizzle with Olive Oil and Slather with butter.
4) Bake at 350° for 12-14 minutes– just long enough to make them crispy and brown,
5) Let cool to room temperature then smear with your preferred creamy cheese. Use a fork to plop a little Buckaroo Whizzer on top.
6) Garnish with avocado slices, diced tomato or cilantro.