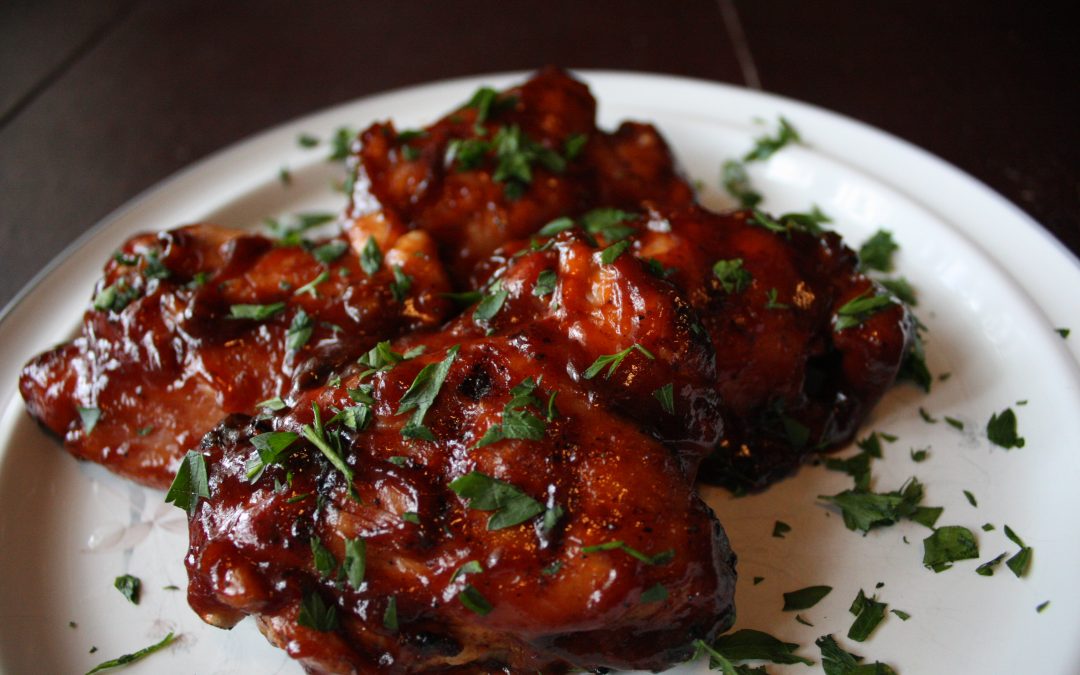 It’s not the destination, it’s the journey... There comes a time in every cook’s life that some dish doesn’t go to plan. For me that was the “Green Eggs and Ham” disaster of 2014. I tried to do a poor man’s Eggs Florentine for my youngest. Essentially scrambled eggs with a touch of spinach, ham, and Swiss cheese. I think I even threw in a little bacon cause, well, I’m Texan and I truly believe that there’s no food on earth that can’t be made better with a subtle application of bacon. I was wrong. No amount of bacon was saving those eggs.

Of course, the flip side is that occasionally, just sometimes, you can do everything wrong and somehow what comes out is pretty darned right. By “right” I mean “tasty as all get out.” Thank heaven for happy accidents. Bob Ross would be so proud.

I don’t usually cook with a crock pot. I’m more of a “let’s get this done” kind of a guy. So the thought of food cooking in a crock pot all day is a little foreign to me and that, right there, is where the problems lie. I kinda put everything together and swung for the fences. It was only later that I found out I was a a very bad boy.

According to other-others, who will also remain nameless, I put entirely too much Orange Marmalade in the mix and way too much water. I did.

According to everyone that tasted them, including my unnamed critics, they ROCKED! In their defense, they’re far better cooks than your humble Ponytailed Purveyor. I figure I just got lucky.

Salt and Pepper to Taste

4) Pour over Chicken and cook on high for 2 hours.

5) Reduce heat to low and cook until you’re ready to eat. For us this was about another 4 hours.

6) Salt and Pepper to taste and serve over your favorite rice.

On a side note. It never once occurred to me to try this with our own Peach Habanero Jelly. I’m pretty so I don’t have to be smart. My wife, who I’ll absolutely add is both “pretty” and “smart,” suggested it. I can’t possibly think of a single reason why it wouldn’t work famously. I’m working on a kinda salsa corn cake thing right now but I may give it a shot when time avails itself. I’ll let you know how it turns out. If you beat me to the punch shout out and let us know.