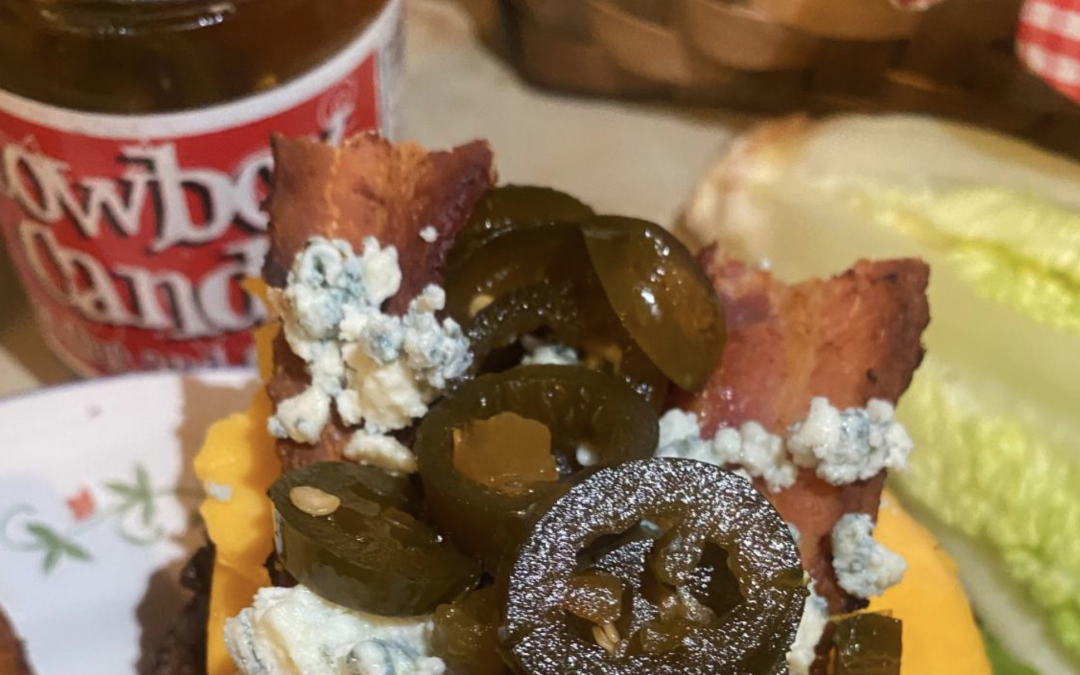 I Had This Horse…

A friend gave me a horse once. Her name was “Chunky.” The horse not the friend. Now this might surprise you, me being from Texas and all, but Chunky was the first horse I ever had. Contrary to popular belief not all Texans ride horses, have oil wells in their backyards, and Texas is absolutely not all desert. I ‘don’t care what Sergio Leone might have said. Well, unless you’re talking about “West” Texas then at least 2 of those 3 are nearly always true. Often all 3.

It goes without saying that the bigger the animal the bigger the responsibility. Almost any horse is going to take more effort than your average chihuahua. I’m sure there’s exceptions but they’re just the odd duck and don’t really fit in this story or a purse.

To make matters more interesting Chunky wasn’t a “little” horse. I mean horses are big and all but Chunk was BIG. Her parentage, from what I understand, involved a thoroughbred and the equine equivalent of a Sherman tank who wouldn’t take walls, fences, or “no” for an answer. They say “love finds a way.”

Chunky was my first horse and she still holds a special place in my heart. I learned quite bit. I kinda had to. Having never had a horse in my life I had more than a few questions. If you so much as wore a pair of boots I was liable to start asking you horse questions. I got passel of odd looks. Thankfully, I take our goodies to quite a few Horse Shows. I don’t think there’s a rancher, trainer, cowboy, vet, or farrier in a 12 state radius I haven’t spoken to at one point or another. Want to know one of the most interesting things I learned about horses? If you ask 100 horse people the exact same question about the exact same horse, you will invariably get EXACTLY 100 completely different answers. As it turns out, the same holds true for cooks and cheeseburgers.

I try to never rest on my laurels. I want to give you good recipes and just because I think something tastes good doesn’t exactly mean that you dear reader will. I’m certainly not a chef. I have no doubt that the likes of Chef Ramsey would probably skip the verbal abuse and go straight to chucking a knife at my head, probably getting wind of the “Green Eggs and Ham” disaster no doubt (poor Brad). So I always try to do some research before I unleash a recipe upon an unsuspecting populace.

So, without any further adieu and maybe only a little alliteration I present to you…

Ground Chuck – You’ll see this recipe is pretty scalable. This works with almost any amount of meat from 1/2 a pound up to the Walmart 10 pound tube-o-beef.

*Good Hamburger Buns – You cant’t beat good buns. Go to the bakery section of the store and splurge on the good hamburger buns. These aren’t your regular cheeseburgers. Go for the gusto. I have to say I have the urge to make a “bun” joke here but I will resist the temptation. My Charlotte would whoop me.

*A quick note. I mentioned “scalable.” The more people you serve the more lettuce, tomato, onion, and buns you’re going to need of course. We use 5 pounds of Ground Chuck and really only needed 1 pkg of buns and 1 each of the items above. Also keep in mind we have Gargantuans.

1) Wash ya hands ya savage. Seriously be prepared to do it frequently. You’re working with ground meat. Safety is an issue here.

3) Form Patties. Mine tend to be about 4-5 inches across and about 3/4 of and inch thick. Approximately 10 ounces each give or take. Keep in mind that I’m not getting out a ruler and a kitchen scale when I do this. It’s strictly by eyeball.

5) Pan fry each patty over medium heat 5-6 minutes each side. I like to put a tab of butter on top after flipping the first time. You want an internal temperature of 160° to be safe.

6) Toast your buns. You absolutely can butter and grill your buns in a skillet or on grill.

7) Assemble bottom bun, mayo, lettuce, patty, pepper to taste, longhorn cheese, bacon, onion, tomato, blue cheese crumbles, Cowboy Candy®, mustard and top bun. This is a suggestion and you can certainly assemble your cheeseburgers any way you like.

8) Tastes great with seasoned fries or a jalapeño kettle chips.