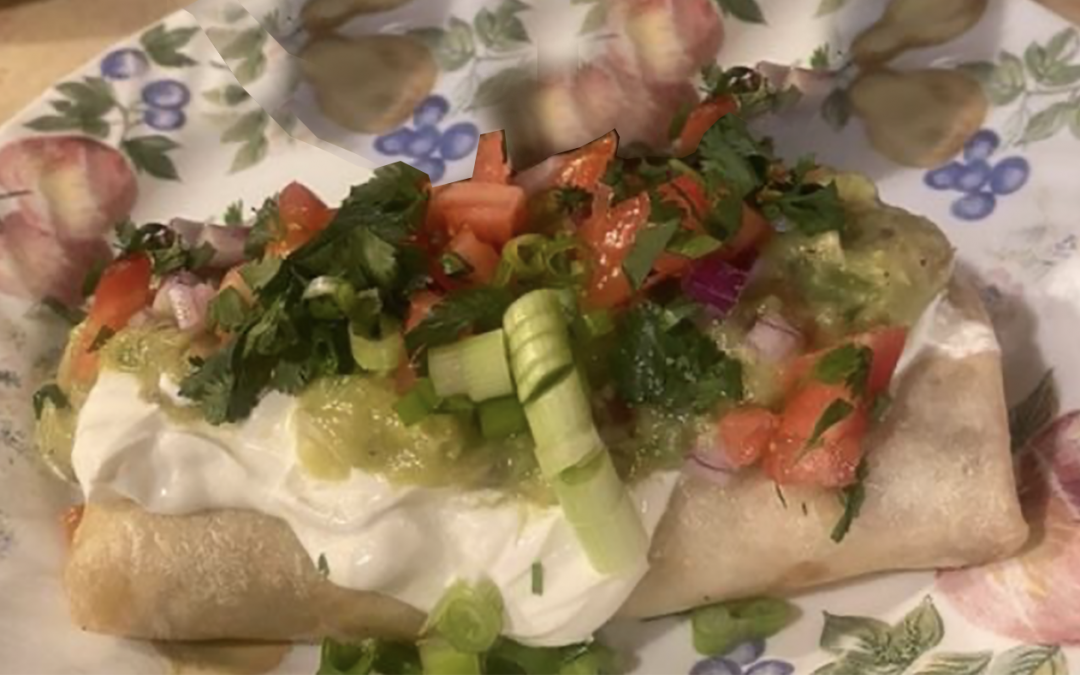 But, first read a story about our fun loving Pop.

BEWARE OF THE BEAR IN THE WOODS…

I was asked once to describe something my father taught me. I replied “animal husbandry.” We lived in Houston at the time which is and was a pretty big city and not the place one would typically practice said skill. Needless to say this reply garnered more than a few odd looks. I could see Mrs. Mallory, my third 4th grade teacher as we moved a lot that year, mouth the words “animal husbandry” soundlessly with a queer look on her face before asking me exactly what I meant. “Yes Ma’am” I said, “Animal Husbandry. My father has kept a bear in the woods my entire life. He’s threaten to let it out on me more times than I can count and well, since I haven’t been eaten by a bear I must be pretty good with animals.”

Writing these newsletters always makes me think of Dad. Dad was the story teller in the family. I was raised on the adventures of my Dad, Cecil Ward, and Hal McClain growing up in Shepherd. Oh the tales I’ve heard of those boys tormenting teachers and at least one episode of Exlax replacing a schoolmate’s Hershey’s bar.

During Dad’s stint in the Navy he and a couple of friends nearly caused an international incident with a stolen rikshaw. Heck, my father and his friends once spent 3 weeks hunting a full on African shaggy maned lion through the woods in southern Mississippi. Apparently the frisky feline had escaped from the local zoo. After weeks of searching, and cause lions are the most notorious jokesters of the animal kingdom, the carnivorous comedian returned to the zoo and climbed back into his open cage.

All that said I guess these missives are in some small way a homage to Dad. Love ya Pop, Alex

3) Place Brisket in Roasting Pan. Take bowl with dry ingredients and rub combination into every nook and cranny of your brisket. When you’re finished make sure the fat side of the brisket is on TOP.

4) Add Bowl of wet ingredients and diced poblano pepper. Cover and cook at 175 – 200 for a minimum of 8 hours. Low and Slow is how we do it. Low Temperature over a Long Time. Be sure to keep and eye on it as you may need to add water.

5) When cooked strip your brisket apart in the pan using 2 forks. If its a little too juicy you can dip some of that juice off.

3) Add Cheese (do NOT be bashful with the cheese.)

4) Fold your Chimichangas and set on a plate flap side down to keep from opening and spilling.

5) Repeat until you run out of tortillas, meat, or patience.

6) Get out the Mother of All Cast Iron Pans and add about a 1/4 of an inch of your preferred oil. Set Heat at Medium.

7-9) Pan Fry your Chimichangas 2-3 minutes each side. Always cook the flap side first. It’ll hold your chimichanga together. Times may vary. You’re looking for golden to dark brown not BLACK. Nobody wants the Black Chimichanga.
It’s ok if it happens. Just tell them it’s a “Cajun Blackened Chimichanga.” This also works for almost any burnt food.